On Friday, in an extraordinary event in the Indian judiciary’s history, four senior Justices from the Supreme Court called a press conference to point out certain things that they feel are not in order with the apex court.

So, who are these four judges calling out to protect judiciary? Here are short profiles about them: 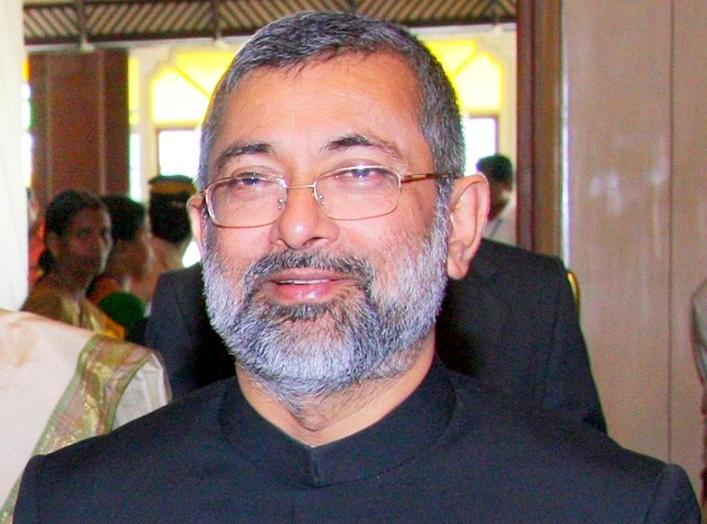 Iran urges India to ensure well-being of all its citizens in...

India and US discuss UNSC agenda, agree to work closely together

The Other Side Of The Coin: Is Trump A Buffoon Or...