(We choose to reproduce a chapter from a well-know author on security matters and columnist Brig (retd) GB Reddy from his book “Nation In Crisis”, published in 2001, as the extracts on Punjab appears to be relevant now as it explains the general psyche of Sikhs since the birth of their religion.  As a result, Punjab continues to be a conundrum and the latest 100-plus day long battle they launched to fight against a democratically elected government brought out new FARM LAWS, strictly adhering to the Constitutional norms, aptly applies to mindset.  Read to understand our Sikh brother’s psyche.  – EDITOR)

The complex Punjab conundrum is yet another remarkable example of historical growth processes in India. Punjab was always the epi-centre of conflicts. Invaders rummaged through Punjab for many centuries. As per M.J. Akbar, “Punjab was a historical curiosity, and its communities suffered in some way from a minority complex.” Even today, both the Sikhs and the Hindus are yet to overcome such a complex. Both identity and ideological crises are real in Punjab.

Internal wrangling and modernisation processes are major threats to Sikhism’s mystique of martiality, invincibility and the recantation of Raj Karenge Khalsa. Other issues, including the rise of Hindu fundamentalism, are accentuating factors only. Otherwise, the Sikhs are so sensitive and emotive that they can rally around unresolved issues to incinerate the state at any time. The lessons of Punjab are simple. Promises made in various past accords and declarations must be implemented. There is no easy way out of religious fundamentalism. Terrorism at a low-key level will continue to torment India. National political will and wholehearted people’s cooperation in a give-and-take spirit between Punjab and Haryana are vital to resolve the problem.

Historical Perspective:  Basically, Sikhism is the outcome of Guru Nanak’s aversion to the practices of both Hinduism and Islam. In search of truth, he attempted to create a higher order religion, but in a spirit of cooperation with the other two religions. 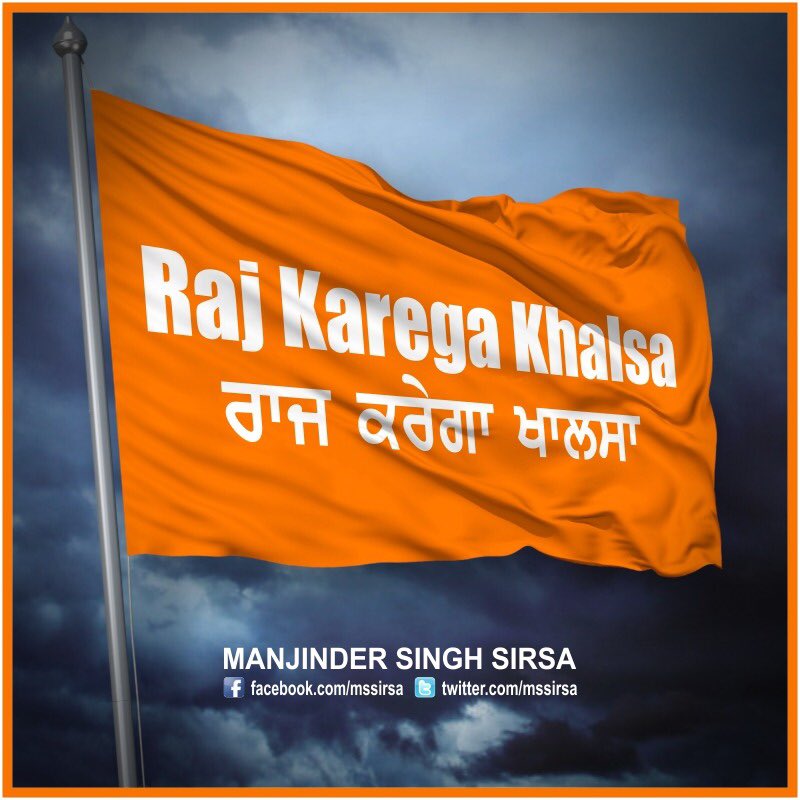 Sikhism started on the tenets of Nam, Dan, Isnam, Sevan and Simran in the closing stages of the 15th century. The initial relationship with both Muslims and Hindus was harmonious and based on cooperative coexistence. Akbar, the Mughal emperor, gifted the site for the Golden Temple and a Muslim Pir from Lahore laid its foundation stone.

Initially, Sikhism grew out of both Hindu and Muslim ranks. But, when the Muslim rulers abetted by the mullahs contested, the Sikh-Muslim conflict broke out. Subsequently, Sikhism grew out of Hindu ranks only. As per Khushwant Singh, the custom of bringing up one son as a Sikh grew amongst many Panjabi Hindu families, which was basically to confront the Muslims. During the British rule, it was to reap economic benefits. For example, teacher Tara Chand became Master Tara Singh and played a dubious role throughout his life.

The Sikhs suffered from cumulative hatred against the Muslims. Guru Arjun’s temptation to play power politics by participation in the Mughal succession issue, rapidity of Sikhism’s growth and its attempts to seek a secure geographical area to practise religion resulted in a life and death confrontation between the Sikhs and the Muslims. The death of Guru Arjun, while in the captivity of Jahangir, the execution of Guru Tegh Bahadur, the killing of two sons of Guru Gobind Singh and the depredations of Nadir Shah and Abadali’s rampaging hordes, including the destruction of the Golden Temple during the sixth invasion between 1747-1769, left a deep scar on the Sikh psyche, which promoted an aggregated hatred for the Muslims. Post-partition massacres further accentuated their hatred. None the less, some of its leaders even sought a Sikh state in Pakistan with the right to secede, which Jinnah refused. Otherwise, the course of history may have been different.

The mystique of Sikhism, its special identity, was developed 200 years after its creation in 1499. In 1699,’ Guru Gobind Singh, the tenth Guru, wove it around the words ‘Singh’ and ‘Khalsa’. Distinctive identity was provided by the concept of Kes, Kangha, Kacha, Kara and Kripan. Even the politico-religious invocation ‘Raj karega Khalsa’ (’The Sikh will rule’) was coined. Banda Bahadur (Brave Slave), a fanatic Rajput convert, was responsible for the rapid spread of Sikhism in Punjab. Guru Gobind Singh was killed in October 1708 and Banda Bahadur executed in June 1716.

US, China to resume trade talks in Washington in October

JD(U) in Kerala not to back Kovind in presidential poll