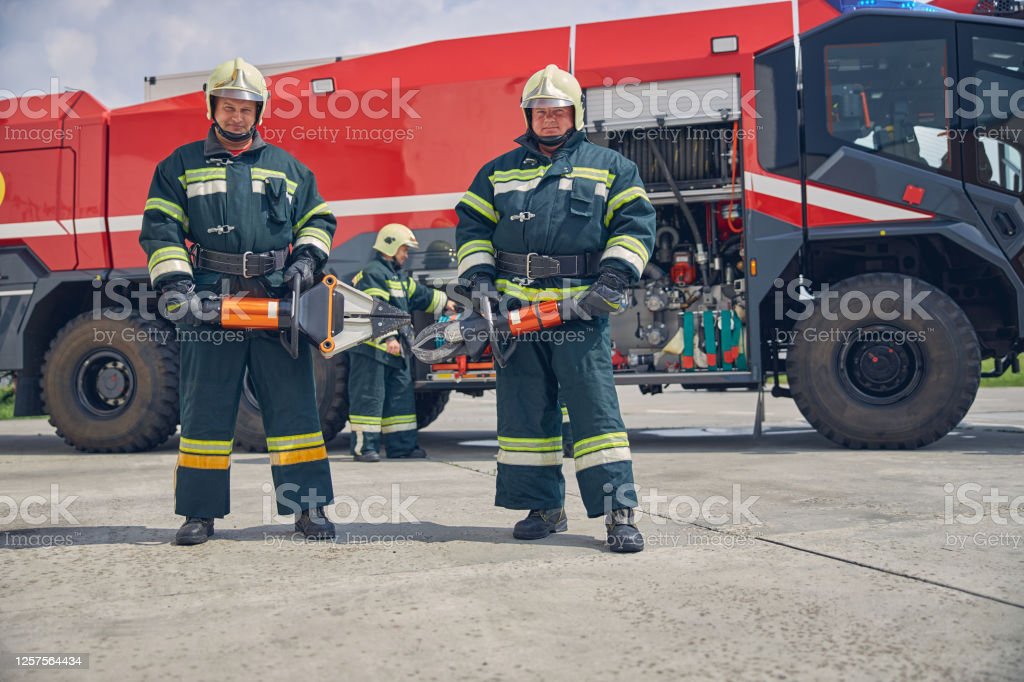 Reese Witherspoon to return as Tracy Flick for ‘Election’ sequel

Sri Lanka to resume flights from Chennai to Jaffna from Dec...