On the eve of military talks with China, Indian Air Force (IAF) chief Air Chief Marshal RKS Bhadauria said on Saturday that India was ready to match China’s aggression in the eastern Ladakh theatre, where the two countries have been locked in a border row since May 2020.

“If they (China) can get aggressive, we will also get aggressive. We have full preparations (to meet any eventuality),” the IAF chief said during a media interaction in Jodhpur, where India and France are carrying out joint air force drills.

Bhadauria’s comments came a day ahead of the ninth round of military talks with China to defuse border tensions in Ladakh.

The corps commander-level talks between the Indian army and the Chinese People’s Liberation Army (PLA) will be held at Moldo on the Chinese side of the Line of Actual Control (LAC) on Sunday, said officials familiar with the development. Last month, the IAF chief said the likely reasons for Chinese actions could include a planned escalation and an attempt to establish border claim lines and start border talks on the new positions, military signalling, domination efforts with escalation control and deployment and training of their Western Theatre forces in real war-like scenarios wherein the Galwan Valley incident was an overreach.

On June 15 in the Galwan Valley, a violent clash between Indian and Chinese soldiers left at least 20 Indian troops dead and caused an unspecified number of Chinese casualties.

Senior Indian and Chinese commanders last met on November 6. The situation in the Ladakh sector remains tense and the ongoing military dialogue has not led to any breakthrough. “Talks may not yield a positive outcome in the short-term but the dialogue has to go on,” said one of the officials cited above. 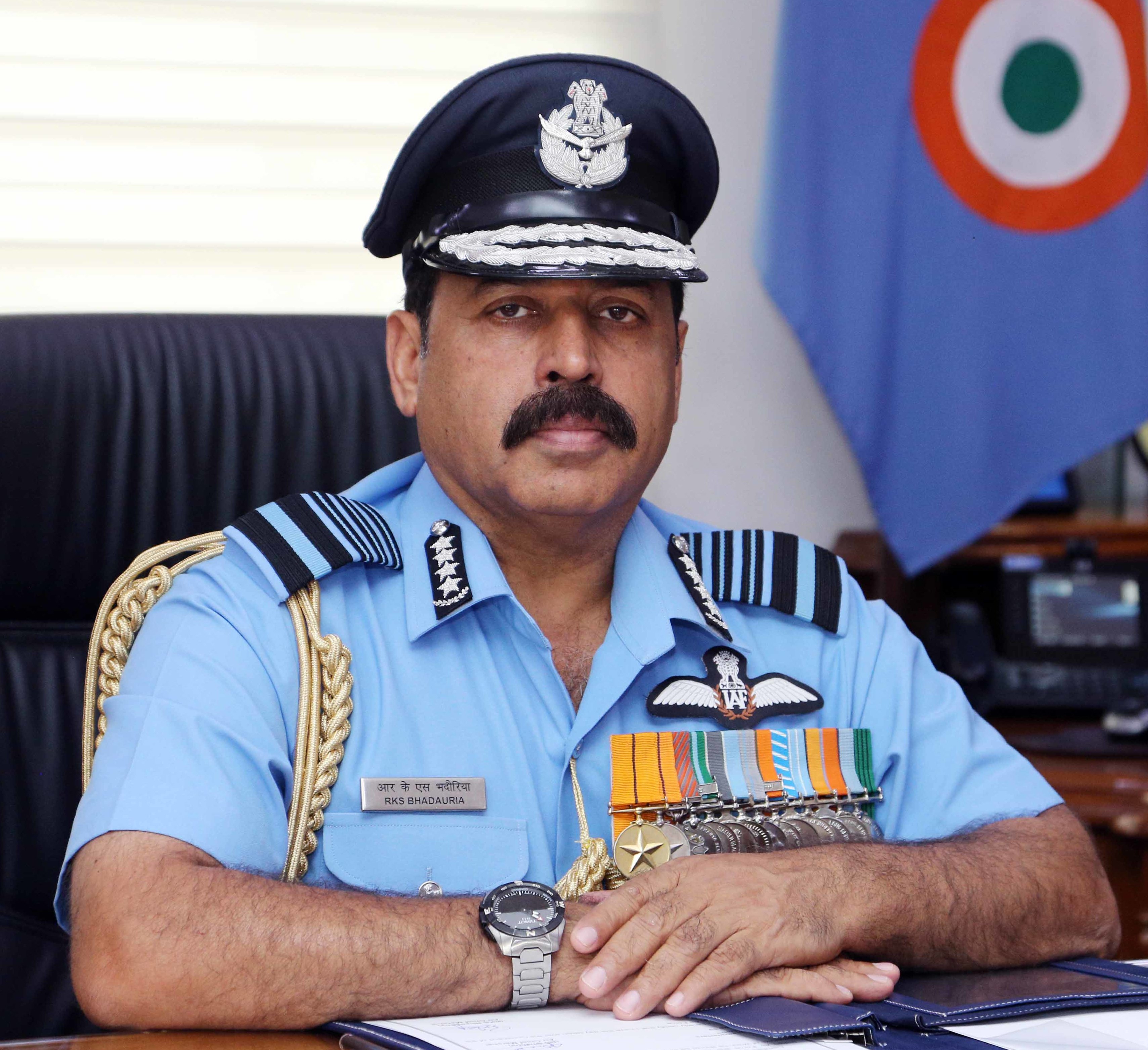 Experts are also not expecting much from the military talks. It is a good thing that talks are going on and communication is being maintained between the two sides, said former Northern Army commander Lieutenant General DS Hooda (retd).

“However, it is unlikely that any breakthrough will take place as there does not seem to be any common ground on the basis of which an agreement can take place. This common ground has to be established in political or diplomatic level engagements. Since this has not happened, we should not expect much from the military talks,” Hooda said.

On January 12, army chief General Manoj Mukund Naravane said the Indian army was prepared to hold its ground in eastern Ladakh “for as long as it takes” to achieve national objectives in case the ongoing military and diplomatic talks with China are prolonged.

During the eighth round of talks on November 6, the Indian army and the PLA said they will ensure their front-line soldiers “exercise restraint and avoid misunderstanding and miscalculation” along the LAC.

Both India and China are prepared for a long haul in the Ladakh sector and firm about holding forward positions along the LAC through the harsh winter months. The PLA has moved back at least 10,000 soldiers from depth areas in the Ladakh theatre to rear positions but its frontline deployments remain unchanged, as previously reported by Hindustan Times.

Earlier, Naravane said India should not read too much into the withdrawal of Chinese troops from depth areas on the Tibetan plateau as there has been absolutely no reduction of troops by either side at friction points in the Ladakh sector where the border standoff between the two nuclear powers is in its ninth month.

He said India hoped to reach an agreement with China based on the principles of “mutual and equal security” that would result in disengagement of border troops at friction points and subsequent de-escalation of conflict in the Ladakh theatre.

India has consistently pushed for comprehensive disengagement at all flashpoints and restoration of status quo ante of early April during the ongoing military talks whereas the Chinese side wants the Indian Army to first pull back troops deployed on strategic heights on the southern bank of Pangong Tso.