India’s first hospice is 34-year-old Shanti Avedana Sadan, Goa, for cancer patients, not others. Why not Ashrams or hospices at every temple? Jab JabPhool Khile (film) writer Brij Katyal died there.

Bringing up a child, perhaps, is one of the greatest of pleasures for a human being. Very few men and women decide to remain childless.  Those who are resort to tantrics,  worship of god-men, prayers, quacks and finally to medical means to have children. This is, however, is not true of the offspring caring for their elders who, by Indian social norms, have to live at the mercy of their sons.  Some remain childless and some may have only daughters. Most Indian women lack the economic empowerment or freedom to care for their aged parents, though usually daughters may be more caring than sons.

India also has no system of commercial hospices for end-of-life care or palliative treatment of sick people unable to live independently. Sanskrit Jara and Mrityu are etymologically akin to English geriatrics (old age) and mortem (death), but the similarity ends there. India continues to neglect geriatrics.

The Shanti Avedana Sadan, which takes care of the terminally ill cancer patients, is India’s first Hospice. Started in 1986, it is run by a Catholic trust and administered by the Religious Sisters of the Holy Cross at Narcoda, Loutolim, Goa. It has branches in Mumbai (at Bandra) and Delhi (near Safdarjang Hospital). It is free and donations qualify for Income Tax rebate. It is, however, only for cancer patients. (ph. 022-26451702, E-mail ID shantiavedanasadan@gmail.com.)

Almost all hospices are run by missionaries and attached to some convent or church. Called karunalayas in India, they are mostly for the destitutes and the poor. While the destitute poor have Mother Teresas and Karunalayas, the rich can move into nursing homes. The middle class elders, however, are forced to become paupers due to the high cost of treatment — or just die in pain.

Hundreds of commercial hospitals are coming up in all urban areas (villages still depend on quacks or doctors who fail in practice in cities, as most doctors want to be only there), but no corporate group wants to start hospices to provide palliative end-of-life treatment which aims more at reducing pain to make the last days bearable, than at saving lives. In a 2007 research paper on palliative care in India published by a British medical journal, Elizabeth McDermott, PhD, Lucy Selman, MPhil, and David  Clark, PhD, say palliative care has been developing in India since the mid-1980s, but there was a dearth of evidence about service provisions on which to base national policy and practice. 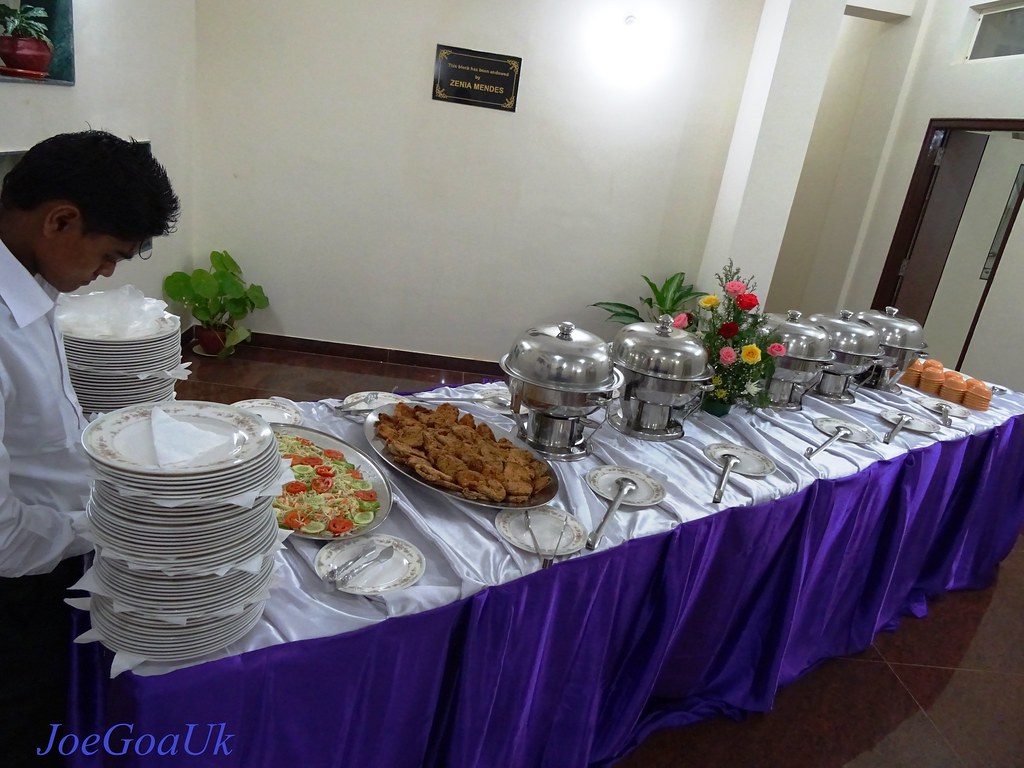 Even this study was by American and British doctors, not Indians, as there is   a lack of awareness of geriatrics in India. Even geriatric specialization is neglected by most Indian medical colleges. There is no super-specialty of geriatrics in well-known corporate hospitals.

The study shows that the majority of hospices are in South India, mostly in Kerala (is it because Christianity is more widespread in that state) and that some states have very meagre amenities in this field. Traditionally only opium has been the palliative in India. From ancient times, rural people took, often got addicted to, opium when faced with intense pain. Allopathic medicine uses morphine injections instead.

Geriatrics is left to general practitioners whose mandate is only to save lives. Hospices, therefore, need not have super-specialist doctors and so could be affordable to middle classes, even if commercial. The government could also provide incentives to them.

An abstract of that 2008 report says “Successful models exist for the development of affordable, sustainable community-based palliative care services. These have arisen from adapting Western models of hospice and palliative care for implementation in the Indian cultural context. Further work is required to ensure that the growing interest in hospice and palliative care in India is used to increase the momentum of progress”. No ‘further work’ has been done. The report itself may have been put it in a dustbin, as no politician can make money on it. Legislators, bogged down by petty issues, become followers (“that is what people want”) and not leaders who decide what people need.  Most States’ economy is dependent on revenue from liquor and heavy tax on tobacco, cigarettes and gutka. They have no time for geriatric policy. Modi’s NDA government, before it could think of a geriatric policy, faced the Coronavirus crisis, crippling the economy and taking all of Modi’s time.

All temples can start hospices. Corporate hospitals fleece the very elderly with costly medical procedures that prolong life without ensuring quality of life, which often may become vegetative existence, but there is no alternative.  Churches and convents run ‘Karunalayas’ and mosques ‘Yateemkhanaas’ (orphanages). Why not ‘Ashrams’ for the elderly be run by temples? Why should not all Hindu temples start hospices? Only Hinduism advocates renunciation and Vanaprastha Ashram for those above 60.

But very few temples have them, despite the States’ Endowments Departments controlling most Hindu temples. Satya Sai Prashanti Nilayam Ashram at Puttaparthi has taken lead by providing medical facilities for the needy and the Shankar Math runs dialysis centers. A Delhi Gurudwara (Sikh place of worship) started recently India’s largest dialysis center. But even they do not run hospices. The very concept is new to India.

Some may want it made mandatory for temples. States take much of the cash-rich temples’ earnings as tax, while the rest of it is wasted on some meaningless religious rituals. Even the military has a post of chaplain to give spiritual advice. Dropping these rituals will not render priests jobless. In the West pastors from the Church are at the bedside of dying persons.. Hindu temple priests too can perform such duties. He can also record the person’s death wish and such a document can be given legal validity, like it is to dying declarations recorded by a magistrate. Offerings to the deity at any temple, which are substantial, will then become real acts of piety.

A geriatric policy or a broad national consensus that the terminally ill, in most cases  the elderly, are to be assisted to have painless, good, final years is necessary.  National consensus and persuading the temple trusts may be better to ensure this than enforcing this. The example set by some temples like that of the Ramana Mahasrhi Foundation in Bengaluru, can be followed by all. Organizations like the Vishwa Hindu Parishad or seers and Mathadipatis can play a vital role.  This will also control, if not end, the trend of many Hindus moving away from religion.

Corruption or ‘Gifts?’ In India Difference is Only in Name!

For Youth: On Old Age by Someswar – Lifestyle Diseases, Order of the Day – Part XIII

Airtel to offer 1 year free data for customers switching to...