The conspicuous absence of the in-charge president and former president of the Indian National Congress at its 136th foundation ceremony on Monday has raised many eyebrows. It also created some tremors within the party, though mild.  Many wonder whether visiting ‘grandmother’ in Italy, as claimed by the party spokesperson K Venugopal, is more important than the party’s foundation day to Rahul Gandhi?  More so when the party could push the ruling BJP to a corner and embarrass on the Farm laws, which forced thousands of farmers from Punjab and Haryana to hold Delhi for ransom by blocking several national highways, including Singhur.

Many a political analyst also remind the recent observations of the former US President Barrack Obama in his book over Rahul Gandhi’s level of understanding of contentious issues of confronting country, domestically and externally.  Few loyalists might have protested over Obama’s remarks based on his personnel assessment of the character called Rahul, but even homegrown political analysts and hardcore dynast loyalists too admit in private that ‘yuvraj’ is a reluctant politician.  Not that he is abstaining from ‘action’ for the first time.  Even during the recent Bihar elections, he chose to holiday in Jaipur, leaving the party high and dry, leading to its alliance partners embarrassment of losing the polls by a whisker to NDA.

Though the Congress and its tail-partners in the Opposition like the Leftists are opposing the Farm Laws of the Modi-led NDA government at the Centre forgetting the fact that it was their proposal in the past, formulated based on agricultural scientist Swaminathan.  When the BJP nailed the Congress on their duplicity, the latter’s only counter was that their proposal was stoutly opposed by then BJP floor leader in the Lok Sabha, late Sushma Swaraj.  Should that justify their act to oppose as the new Farm Laws which bound to benefit 62 crore farmers across the country?  Or harm70-odd lakh rich farmers of Punjab and parts of Haryana? 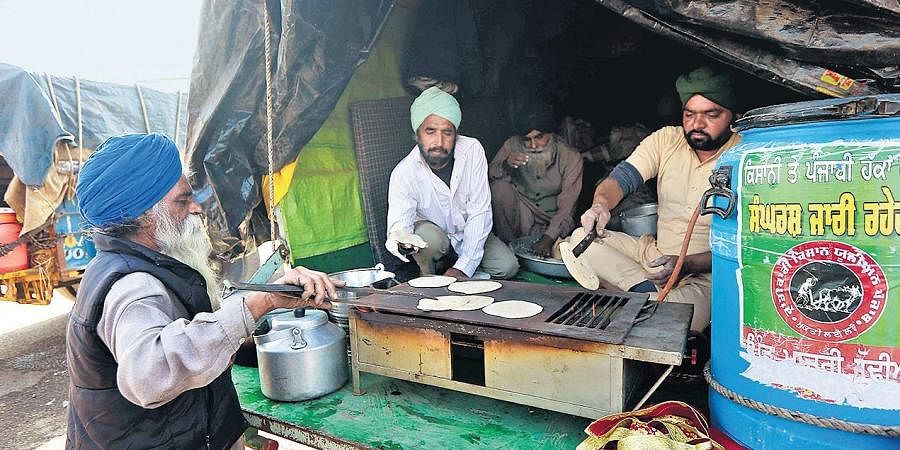 The ongoing farmer’s agitation which entered its 34th day, if one has to believe news reports, were funded by as many as half a dozen countries which are hostile to India, including China.  Simply because they are envious of the progress that India is making and emerging as one of strongest global economies.  Prior to the pandemic which ruined the world economy, India’s GDP has almost touched 8 per cent.  Like many economies world over, the pandemic caused a serious blow and went into negative.  But, Modi government’s sensible handling of the pandemic crisis had seen once again the Indian economy looking better and bouncing back to positive track from negative.

Obviously, the Indian Opposition failed to fight and prevent the ruling BJP-led NDA alliance at the Centre conspiring with enemy nations like the China and Pakistan to settle their political scores with the saffron party, forgetting the fact of weakening the national interests.  They first tried through the Shaeenbagh road blocks for months together on the pretext of opposing the CAA, by misleading the minority Muslims of losing their citizenship, if it is implemented, though it only deals with new citizenship and not the existing.  However, that fizzled out, thanks to the intervention of the apex Supreme Court.  That apart, investigation agencies have also established that the Shaheenbagh riots or protests were indeed handiwork for foreign funders. 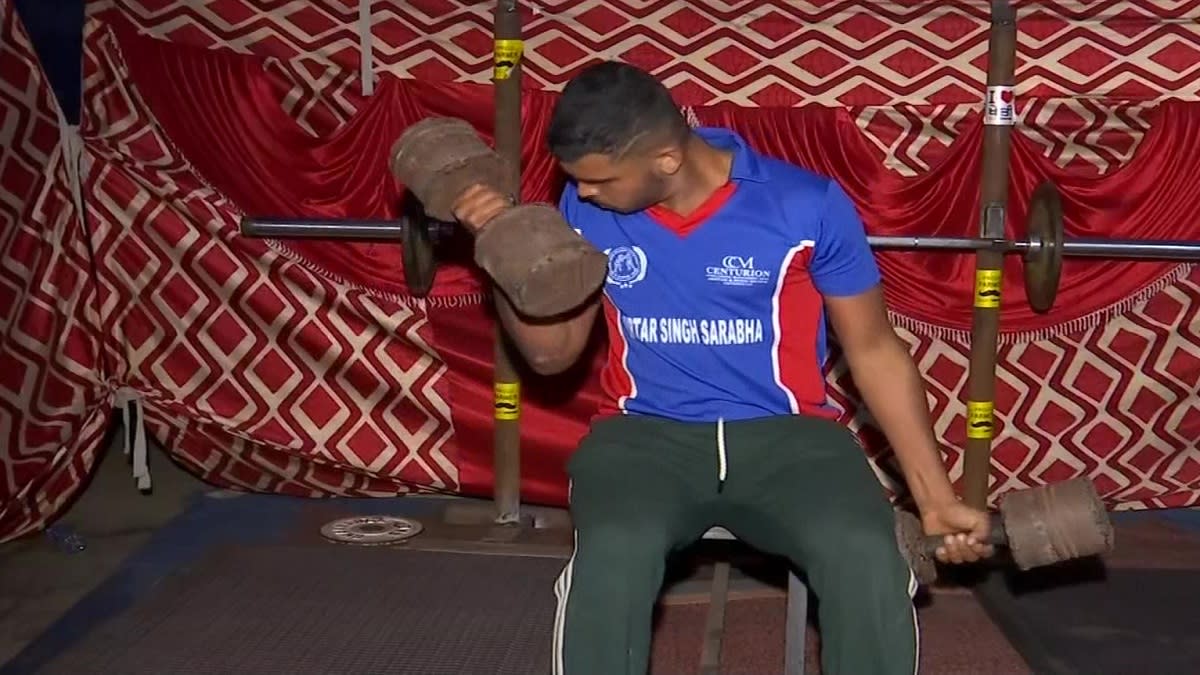 After that, the Opposition which badly lost almost all elections that followed, including the Bihar assembly and Lok Sabha bypolls in several other states, including the latest DDC polls in Jammu and Kashmir, where the BJP emerged as single largest party, is now determined to support unjustified agitation spearheaded by the Punjab farmers against new Farm Laws.  Initially, they found fault for the Laws lacking the ‘‘guarantee” component for MSP, but later their demand went to the extent of releasing those terror-link activists arrested and convalescing in various prisons, besides raising separate Khalistan slogans.

That the ongoing farmer’s agitation is farce is established with the rations and other materials mobilized by the agitating farmers from their supporters, including the Delhi government headed by AAP.  Viewed from any angle, it was not an agitation but they converted national highway as picnic spot, by erecting tents for massive kitchens, dining halls, sports and recreation halls, besides home theatres for entertainment. That apart, they were also well equipped with winter clothes as well medical teams to stay safe and healthy, though fake fasting dramas are organized for amenable media.  Those media houses which are opposed to, they are being chased away.

What is more surprising is the agitating farmers sticking to their demand being tutored by their political masters, that nothing less than revoking of the laws as condition to hold talks with the government.  However, the timely intervention of the Supreme Court, while justifying the right to protest of the farmers, indeed found fault for road blockades and wanted a quicker solution.  It proposed for a panel to have a fresh look impartially at the Farm Laws and indirectly warned the agitating farmers that they cannot block national highways causing inconvenience to others, who also enjoy equal rights.

On government’s part, Prime Minister Narendra Modi made a genuine outreach attempt by interacting with the farmers elsewhere in the country, only to expose the misled Punjab farmers.  Prime Minister made his government’s intensions to help the farming community to improve their economy and is willing to understand and rectify if there are any harmful flaws in the laws which may hit their interests.  As a result, the farmers unions which held six rounds of talks already and stick to their guns of ‘revoking laws’ however accepted the government’s invite for December 30 meet.  Centre looks more than confident and determined to end the deadlock before the country ushers into New Year.

In that backdrop, political observers feel that the Congress yet again failed in its desperate attempt and added further embarrassment with the conspicuous absence of the dynast Rahul, who aspires to become prime minister, one day, by going on a holiday at this critical moment, leaving the agitating farmers in lurch.

I am much better: Dilip Kumar