Deepak Punia (86kg) has defeated his Pakistan rival to win gold for India.

Meanwhile Divya Kakran (68kg) and Mohit Grewal (125kg) have a shot at winning the bronze medal. 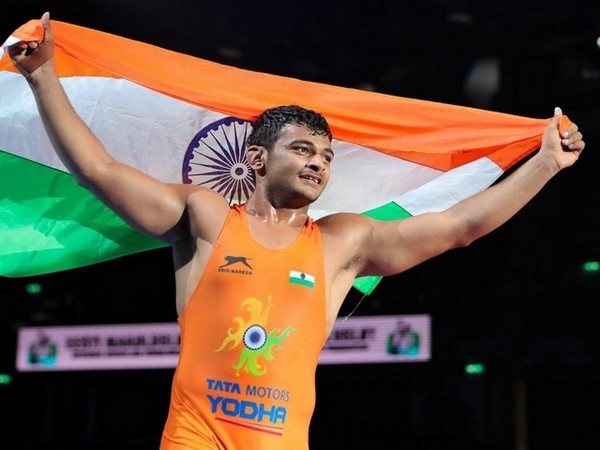 The spotlight later in the day will be on the women’s hockey team, which will take on Australia in the semi-final round.

The Savita Punia-led side qualified for the last-four tie with a 3-2 win over Canada in a must-win Pool match.

In badminton, Kidambi Srikanth won his opening match and Lakshya Sen and PV Sindhu will look to do the same. Sharath Kamal won his round of 32 men’s singles match and will be playing his round of 16 clash later in the day.

SC transfers all FIRs against Nupur Sharma to Delhi Police

Netanyahu says he expects Europe to follow US on Jerusalem

Minor boy dies after assault by senior in Telangana

Akshay says ‘dowry’ is nothing short of extortion; in an interview...