Amidst protests from the Mulism bodies, about 10 million enthusiasts took part in the first-ever global Surya Namaskar programme today.

It was organised by the Ministry of Ayush on the occasion of Makar Sankranti to commemorate the journey of the sun to the Northern Hemisphere. Sarbananda Sonowal, Minister of Ayush, addressed the people and give his message on Surya Namaskar.

In his brief address, he emphasised the scientific reasoning of Suryanamaskar and thanked all those who responded positively and joined the program.

As many as 13 rounds of Live Surya Namaskar were conducted on DD National from 7am to 7.30 am during which leading Yoga masters and gurus from global institutions have shared their messages. In view of rising coronavirus disease (Covid-19) cases, the Ayush ministry has advised to perform ‘Surya Namaskar’ from home and upload videos on the links used for registration.

“On the auspicious day of Makar Sankranti and during the celebrations of Azadi ka Amrit Mahotsav, the Ministry of AYUSH hosted the first-ever global Surya Namaskar demonstration programme where about 10 million people took part,” the ministry said. 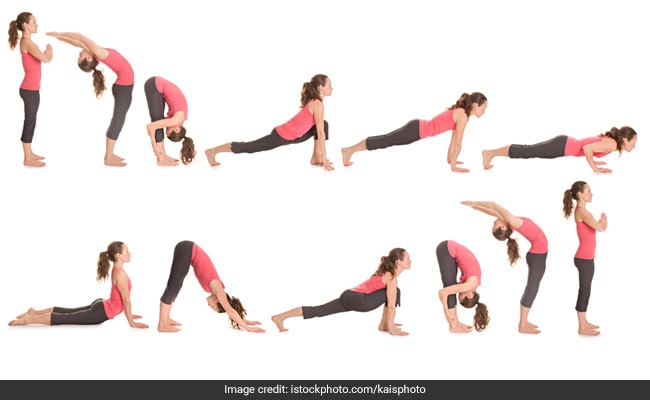 As the primary source of energy, the ministry highlighted that Sun is not only critical for the continuation of the food chain but it also energizes the mind and body of human beings. It stated that exposure to the Sun provides the human body with Vitamin D, which has been widely recommended in all medical branches around the world.

“Scientifically, the Surya Namaskar has been known to develop immunity and improve vitality, which is significant to our health during pandemic conditions,” the ministry said.

“The mass Surya Namaskar demonstration was also intends to carry the message of climate change and global warming. In today’s world where climate consciousness is imperative, the implementation of solar e-energy (green energy) in daily life will greatly reduce carbon emissions that threaten the planet,” it added.

Leading yoga institutes, the Indian Yoga Association, National Yoga Sports Federation, Yoga Certification Board, FIT India, and many government and non-government organisations will be participating in this worldwide program.

Channi is a dishonest man: Kejriwal

India to retain top position in remittances with USD 80 bn:...