“It is good that Rahul Gandhi is not Rahul Savarkar or else we will have to hide our faces. Now, I want that Shiv Sena chief Uddhav Thackeray should beat him openly as he said many times that if anyone insults Veer Savarkar, he will beat him publicly. I expect the Shiv Sena would not change its stand on Veer Savarkar (that he should get Bharat Ratna),” Ranjit told ANI here. 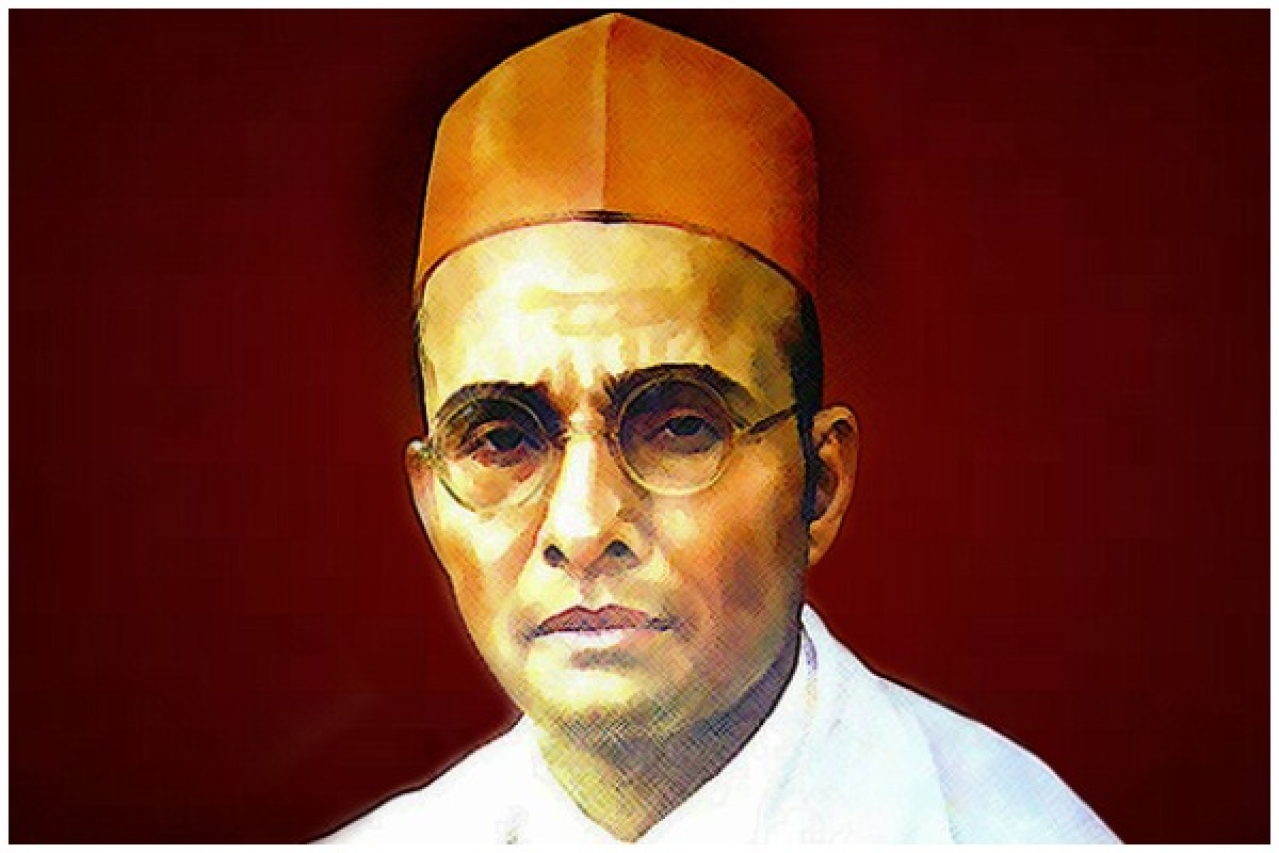 “Rahul Gandhi should be grateful to his grandmother Indira Gandhi that she dropped her surname (Nehru) or else people would have called them British servants. Jawaharlal Nehru was a British loyalist as in 1946 he accepted to work in the Vice Royal Council as a minister. He expressed loyalty to the then monarch of England, King George VI and took an oath to be loyal to the British,” he added.

Congress leader Rahul Gandhi on Saturday reiterated his stand at the Bharat Bachao rally in New Delhi that he would not apologise for the “rape in India” remark.

“I was told by the BJP in Parliament yesterday, ‘Rahul Ji, you gave a speech. Apologize for that.’ I was told to apologise for something which is right. My name is not Rahul Savarkar. My name is Rahul Gandhi. I will never apologise for the truth,” Gandhi had said at the party’s Bharat Bachao rally in New Delhi.

Action-thriller ‘Dhaakad’ to release on October 1